The TOE.  It seems ridiculous, I know.  But seriously what the heck happened to me?  I am finally, after two weeks, able to put some weight on it* and wear some shoes but I am in shock at how long this is taking to heal.  I finally googled it and it turns out that this sucker could take two months until it's back to normal.  It's still pretty swollen but if I keep it elevated it doesn't hurt, so that's a win.  I am amazed at how fragile I feel given such a relatively minor injury.  I hobble everywhere, brace myself on the stairs and am scared to carry the kids. For the record, it's still a life threatening disaster. Pity party of one, thank you.

The HOUSE.  This is a three-parter.  Part one- our house in Minneapolis. . . . we have historically had some water leakage--ice dams and freakish storms that for some reason had a crazy vendetta against our house. You get the picture.

Last summer we made the leap to replace the roof with a fancy schmancy solid surface roof.  Also (proactively) I had a fancy schmancy ice dam dude come to the house a couple weeks ago to remove any accrued problem that might affect the beauty of my fancy schmancy new roof.   And guess what-- we had a leak.***

Part two-- Matt's old condo tenant informed us that he wanted to leave his lease early.  We found this out on our drive out to Seattle, so you know, just in time for us to not deal with it in person.   In a good news/bad news type of situation, we actually ended up getting an unsolicited offer on the condo while we were looking for tenants.  It's probably a very good thing to sell it but it's been a mountain of paperwork to tackle.

Part three-- we moved last week with only nine toes!****  Housing in Ketchikan is tricky.  There are very few houses available for rent on a long term basis with most everything else a month to month lease with the houses still on the market.   It's a level of uncertainty that you you just need to deal with if you are looking to live in a house here.  Housing prices are very expensive here so properties do sit on the market for years -- Unfortunately, our last house was on the market and sold a couple weeks after we arrived.  A little shocking consider that it's been on the market for three years with only four showings and no offers!  The owners were really nice about it- even refunding our rent and helping us move to a new place-- however it certainly stings a little to be up in the air again.  We did have a few months to find a place but with the baby coming and entering the big season here we decided to go ahead and look right away so that we would be stable this summer.  There are some complicating factors at this point-- such as four-ish kids and staying close to James' school. So in true Dana fashion we went looking, picked a house and moved a week later.  Ka-Bam. The new house is probably a better fit for us overall--the layout a little better, ten minutes closer to town, the view nice, and it has a dishwasher!

Although we lost a good week to getting all this house junk done, we are settled in a good place and have a six month lease to get us until after the busy season is over.  We will likely have to move again but at least we are home for the time being.    I am once again drowning in phone calls- changing utilities, updating insurances etc.  We will get through it though and my zen yoga practice will pick up at another time.

So here, is where it gets a little real for me.  The third worry on my mind is VIRUS(es).  I don't normally talk about a lot of real worries here but I can't seem to escape this one so I am putting it out to the universe for prayers.  Despite the fact that the odds are still in our favor, I am still feeling haunted by some old ghosts.

As background, many of you know, James was exposed to CMV in utero.  This is a horrible, horrible virus that is very hard to avoid but can cause serious birth defects.  James in the grand scheme has been extraordinarily lucky considering all the risk factors.  The days, weeks and months that followed his diagnosis were the some of the hardest in my life.  I remember holding his little body thinking that  I would trade anything to give him a better shot.   Not to be dramatic but there were a lot of unknowns with him and you realize how much has to go right in order for a child to be born- vulnerable, holy creations they are.  I didn't blog at the time of his birth but I remember being in such  fog during those first weeks-- thankful for the reprieve of going back to work so that I would have a distraction to occupy my busy mind.  I was heavy and sad and worried all the time. 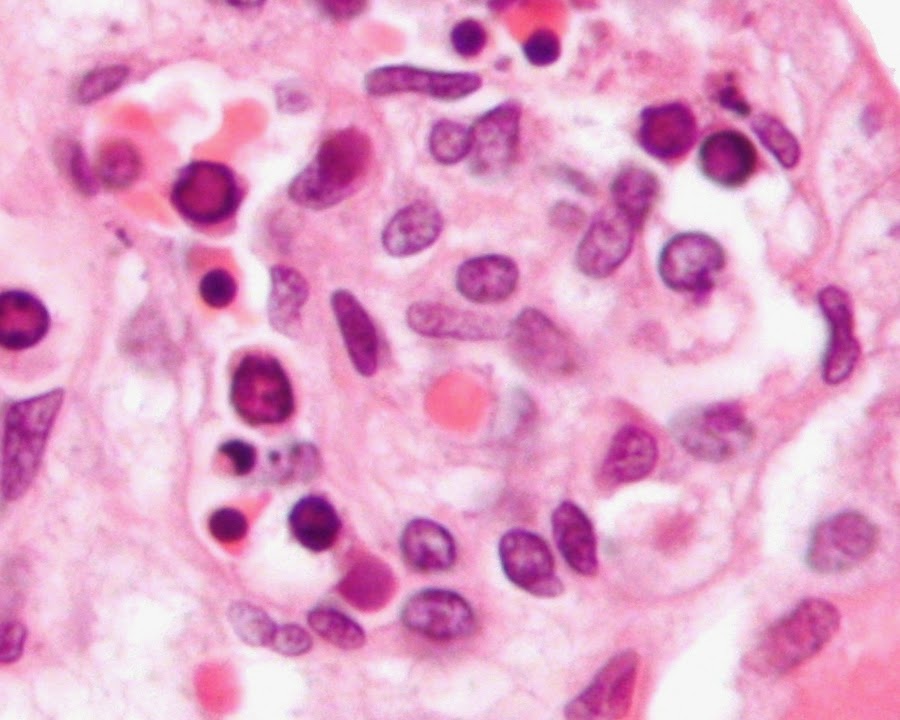 Fast forward to last week- in talking to our OB we realize that there has been an outbreak of Parvovirus in Ketchikan.  We decide to test me for my immunity against it-- ie. have I had it before and am therefore immune.  In the mean time the kids friends at school likely get the virus and the kids in our house all get sick and get the classic slapped cheeks marker of the virus.  I start "aggressive hand-washing"***** which is the current action plan but yet find myself under the weather with a cold this weekend.

I got tested last week and found out today that I have never had Parvovirus and am still at risk to get it.  I didn't show an infection yet and will be going in for another test next week to see if a recent infection shows up in my lab work.  IF I get the virus, we will start monitoring the baby more closely.  Again, this isn't the end of the world-- but I am once again thinking of statistics-- the same sort of haunting thoughts that plagued me during James' first year.  We were at the grocery store when we noticed that Daisy's cheeks had turned red.  Matt seemed to take it in stride and I shopped produce fighting back tears and feeling a dead weight in my stomach.   With everything going on, I just don't feel like I have the strength to take this on as well.  It's likely not the actual risk of the virus that is so hard- it's re-visiting that place of uncertainty and fear.  I know this dark place and I wasn't interested in returning.******

Parvovirus doesn't always pass to the baby (from what I have read about 30% with a 10% likelihood of intervention) and there are treatment plans for when it does including active monitoring, cord blood transfusion or early delivery.   Also at 25 weeks pregnant, I am entering the viability phase where if we needed to deliver early we could do so and the baby could get treatment outside the body.  Net/net. I know I shouldn't be freaking out but I am still feeling a little unsteady.  Maybe it's because I only have nine viable toes.

****Who are we kidding-- Matt moved, I ate bon bons and felt guilty.  (kid patrol)
*****I also start to think of all my children as tiny, boogery, infectious zombies.  Armpit lifting is about as close as I would get to them since the break out at school.   Great parenting, once again.
******I write this and am feeling very sad for myself personally-- yet I know so many friends that have gone through medical emergencies that were much, much worse.  That perspective doesn't escape me, but those stories aren't mine to tell.
Posted by Dana at 1:12 AM

Email ThisBlogThis!Share to TwitterShare to FacebookShare to Pinterest
Labels: Alaska, Baby, Me